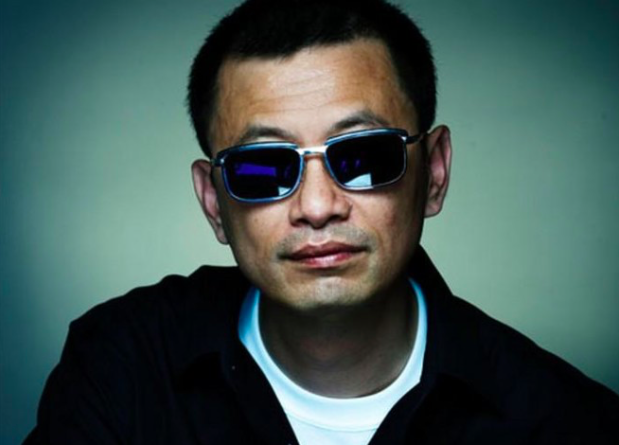 As an intended film and media studies major, I have been continually shocked by the number of great films that most Americans are unaware of. We rarely go to the movie theaters to watch an independent film or a foreign film. Instead, we are often drawn to action-packed blockbuster hits with big-name celebrities attached to the titles. It is only when an independent film or a foreign film gets acclaim from film critics or receives nominations from prestigious award organizations that we begin to pay attention to those films. Even so, too many powerful films go unrecognized by the general public.

Therefore, I’ve decided to start a column that will force me to do some more film-viewing on my own time. My goal for the column is to choose a director, whose work I have never seen before, and watch all of the films that that person directed. By doing so, I want to see if there is an evolution in the filmmaker’s craft from the filmmaker’s first film to their most recent film. In addition, I’ve decided to pick a director who has made strides in the film world and whose works are considered must-sees for a film student or a film buff.

At this point, I have never watched all of the films of a single director. I have come close with Wes Anderson and Todd Haynes, but I have a few more films to go. As I begin this column, I hope that I will be able to finally say that I have seen all of a director’s films, a feat that few can attest to.

To start off this column, I chose to view the films of Wong Kar-Wai for two reasons. The first is that I have little exposure to Asian cinema, so I am taking this opportunity to expand the types of cinema that I am watching. The second is that Wong Kar-Wai is a major director in Hong Kong and is considered an auteur, which is when a filmmaker is seen as the author of his or her film. I am interested in seeing what Wong Kar-Wai’s signature style is as well as how his artistry has evolved as I watch all of his films.

Stay tuned for next week as I will be reviewing Wong Kar-Wai’s directorial debut, As Tears Go By (Wong Kar-Wai, 1988).