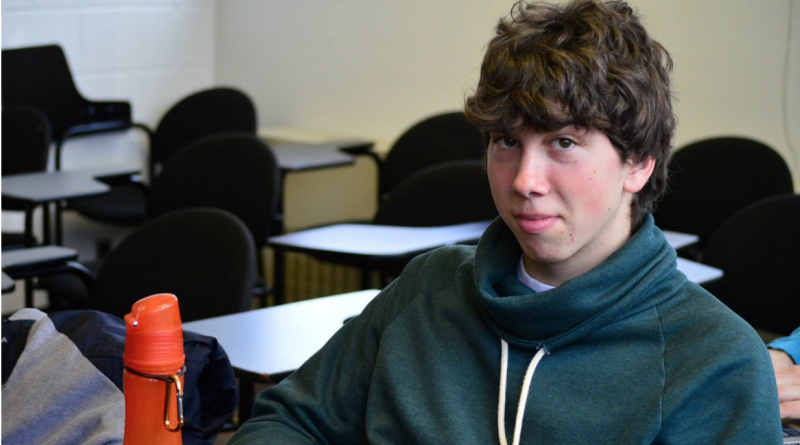 A year ago I wrote an article for The Daily Gazette in which I decided that every available smartphone on the market was not quite good enough for my money and I opted to stick with a phone which is now edging on four years old. This was a good choice. But recently I’ve been saving up for a new phone, and the old one really was falling apart quickly. A few weeks ago I finally bought one that fit my requirements, one that did not cost me more than five hundred dollars.

That’s what I want to complain about now. Five hundred dollars is a lot of money. That would be two months rent in my decidedly-not-luxurious apartment last summer.

Unfortunately, just under five hundred dollars is about what you have to spend to get a solid smartphone right now. At the under five hundred dollar price range you have the OnePlus 3T, last year’s Nexus devices, and an assortment of other mid-range phones with varying strengths and weaknesses. These are all respectable phones, but last year there was an even cheaper option which I could have recommended. Basically, I’m mourning the downfall of the Moto G.

The Moto G was a great phone for $180, a true budget phone. That is less than half the price I just paid for a phone. It was snappy, due to Motorola’s willingness to compromise with a small screen and the absence of several cutting edge features. The camera was mediocre but usable; battery life was superb; it was waterproof. It was a solid little device, but that was the third generation Moto G. Motorola has since been acquired by Lenovo, and in this year’s lineup, they have upgraded the Moto G into a piece of garbage.

The successor is the Moto G4, which tries to do too much. The screen is bigger and the design is more in line with what you’d expect from a flagship phone, but Motorola either didn’t put in enough processing power or didn’t optimize the OS enough to make it as snappy as it used to be. This is a first world problem at it’s finest, but it shouldn’t take two seconds to swipe from one photo you just took to another. You shouldn’t have input lag when typing a text message in the updated version of a phone. The previous versions of the Moto G were great phones, requiring only that you were willing to give up a few bells and whistles. You couldn’t use NFC. You didn’t have a fingerprint reader. You had a smaller screen than your Galaxy-toting friends. It didn’t have a camera that would wow you, but what the phone could do, it did well. Now the Moto G is just another budget phone which tries to be a flagship phone but does it poorly. To my knowledge, there is nothing on the market that fills the shoes once filled by the Moto G.

This isn’t a huge deal. There are still a lot of cheap smartphones out there, and they work well enough. If you’re patient, they’ll load web pages and email, make phone calls, and they might even get you through some of your work-day without a recharge if you’re lucky, but you’ll know that you’re holding a low-end phone when you use it. The Moto G redefined what a budget phone meant for three years. It was a $180 phone off-contract which did everything it could do well. These days a smartphone is almost a necessity. People use their phones to navigate. They use their phones for banking. They use their phones to coordinate their entire lives with a bunch of calendars, social media, alarms, and to-do apps. There should be an option out there to get a phone that works well for people who can’t afford to lose two months’ rent.