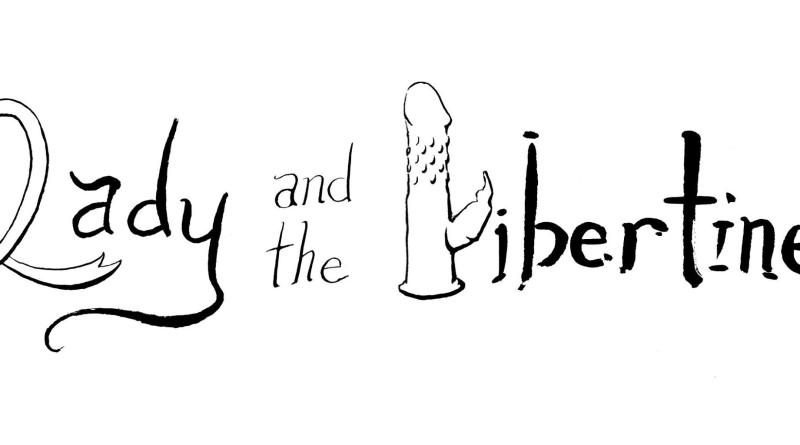 Inspired by Congreve’s The Way of the World, Alessandra Occhiolini ‘17’s The Lady and the Libertine is about two women, Mirabel (Emma Remsberg ‘17) and Millicent (Tamara Matheson ‘18), who have been in love for a long time. However, due to Mirabel’s constant cheating with Lord Fainall (Wesley Han ’18) who actually is in love with his half-sister Augusta (also Wesley Han ’18), the relationship dissolves and Millicent goes off to marry another respectable man, Lord Wishful (Kyle McKenney ‘18). Occhiolini herself plays the role of a lusty maid who makes out a lot with her boyfriend Handy (David Holmgren ’18), which Occhiolini notes “is certainly not the worst fate a girl could come to.”

“I sometimes joke that I wrote the play secretly just to make out with him,” she continued.

The play begins when Mirabel comes back to stop Millicent from marrying Lord Wishful. The entire play revolves around Mirabel’s attempt to ruin the wedding, and along the way, the two lovers investigate what their relationship means to them.

Occhiolini wrote The Lady and the Libertine to deconstruct and challenge the conventions of both the genre of restoration comedies and the romantic narrative. She initially had the idea for the play when she was having a conversation with a friend as a joke about this genre. Restoration comedies, in the time that they were written, were supposed to be sexually shocking. However, considering the more explicit content of modern plays, viewers today are likely to consider past restoration comedies less shocking.

“What if they were actually just as shocking to stage? Also, what if it wasn’t about a heterosexual couple, but was about a lesbian couple instead? So that idea sort of morphed into what the play is,” she and her friend joked.

While Occhiolini has written some plays before, she notes that her work has been more “expressionistic, less sensical, and at points, surreal, with a dash of Sam Shepard-y terseness thrown in.”

In The Lady and the Libertine, Occhiolini finds that “on the one hand, there’s something in me that really has admiration for the courage and bravery of some of the characters who are absolute assholes, but pursue what they want with such devotion… a devotion that’s destructive but also really seductive” and tries to highlight this dichotomy in her play.

The Lady and the Libertine is about many things, but the most important takeaway seems to be that the people who fight with each other most, or fight for each other most, love the most. As Occhiolini says, “May you all be wiser than Mirabel and Millicent, but no less courageous.”