Columnists » Yik Yak: Only A Symptom of Oppression 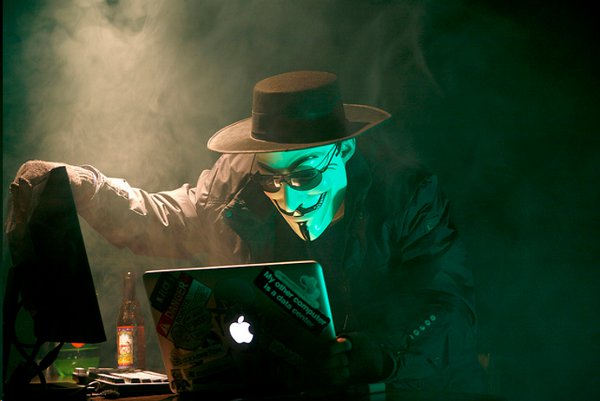 “I’m going to stand my ground tomorrow and shoot every black person I see.”

This was posted on Yik Yak earlier this month by a Northwest Missouri State University student. It is not surprising that Yik Yak, an application that allows users to post messages anonymously, serves as a platform for such racist threats. As much as I like Yik Yak for its funny, clever, informative, and supportive posts, I disdain it as a powerful tool for students to perpetuate hurtful and threatening messages.

Anonymity gives a protective veil for students to post anything and everything. On the positive side, students can make funny — and often embarrassing — statements, some of which receive hundreds of “upvotes” as a sign of external validation. They can also ask for advice on themes ranging from academics to relationships to self-identity. The responses can be quite legitimate and carefully constructed.

However, anonymity allows students to make posts that are blatantly racist, misogynistic, hateful and/or threatening. Compared to other social media sites such as Facebook, Yik Yak is more prone to such posts because individuals do not have to think about the consequences of being singled out and labelled the ugly “perpetrator.”

But should colleges ban the use of Yik Yak as a solution to these problems?

An institutional regulation is effective to a certain extent. Perpetrators will no longer have a convenient platform to spew abhorrence. A few may continue to spray paint hateful messages on walls, but many of them would not take the risk to expose themselves to potential consequences.

However, this only brings about superficial change. The nasty posts on Yik Yak are simply expressions of larger power structures such as racism and gender inequality. As long as this fundamental structure remains, it will continue to give rise to hateful expressions in some available physical form.

Criticizing Yik Yak may be a starting point for aiming to dismantle asymmetric power relations, but it should not be the focal point of the discussion. We are often quick to blame the platform that allows expressions of hate, but it is more important to look at the structure that produces such hate in the first place.

5 thoughts on “Yik Yak: Only A Symptom of Oppression”