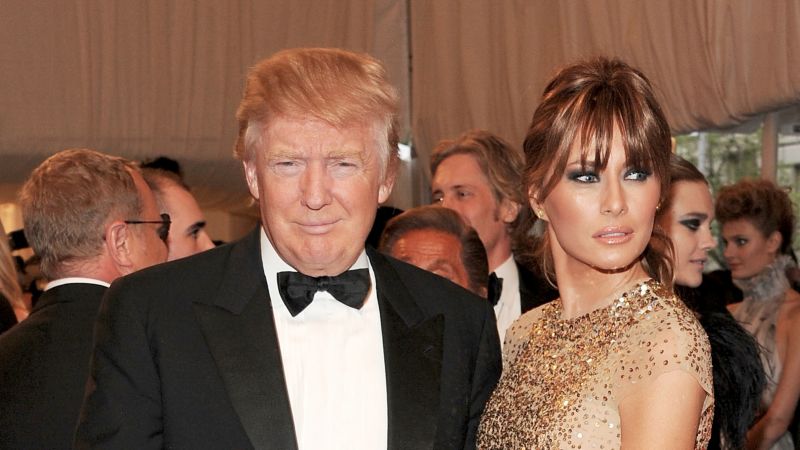 The hunting season has begun.

After fall break, upperclassmen are given the tacit approval of “swooping.” The term “swooping” signifies the act of upperclassmen preying on the underclassmen. Whether it is a one-night stand or a serious long-term relationship, swooping tends to have a negative connotation.

And rightfully so. Swooping often implies the act of upperclassmen actively courting for underclassmen. It is not that their crush coincidentally turned out to be younger than themselves; it was the result of calculated hunting.

There are many beautiful quotes along the lines of “age does not matter when it comes to love,” and I acknowledge that these may hold true in many cases. But the nature of swooping does not allow one to forget about the age difference: the age difference is one of the key elements that allured the upperclassmen to become closer to the underclassmen in the first place.

What is it about swooping that makes it so enticing? Firstly, from the perspective of the underclassmen, older students may be regarded as “cool” on the social hierarchy. At Swarthmore College, such a hierarchy does not exist explicitly, but the concept may still be embedded in the back of our minds.

Secondly, from the perspective of the upperclassmen, younger students may be considered “easier targets.” First year students are especially vulnerable; although two months have passed since the orientation, they are still trying to find their place in this college. The strong lead and guidance of upperclassmen may be sufficiently powerful to entice freshmen.

I do not like the power asymmetry associated with swooping. Once you categorize the initial acts of the relationship as “swooping,” it is difficult to escape from the framework grounded in age differences. Recognizing the relationship as one between an underclassman and upperclassman seems to confine it to the relationship of “prey-and-predator,” regardless of whether that is true or not.

Swooping is usually observed in an older man getting a younger woman, instead of an older woman getting a younger man. This concerns me, in that it reflects a stereotypical power dynamic between the two genders. It reinforces the patriarchal societal view that men are strong — like the “predator” — and women are weak — like the “prey.” If swooping continues at Swarthmore, I would like to at least see a more balanced gender dynamic.

But the ideal is for students to not initially distinguish each other by class years. Should we be indifferent to class years, then the whole concept of swooping is eliminated, and relationships that incidentally involve age differences will be fostered in a better light.