Op-Ed » Our Disdain for Professionalism 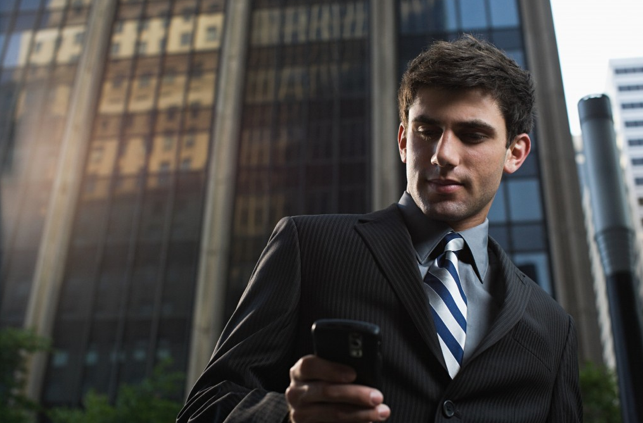 One of the dirty secrets of Swarthmore is that we both stigmatize and undervalue the professional world. There is a certain disdain we hold towards those who come to college for not-so-idealistic reasons; coming to Swarthmore to increase your prospects of financial security, maybe even a six-figure income in the future, is not something you tell people here. And yet, according to the Swarthmore website’s most recent statistics, 23% of our graduates choose business careers right after college, and 46% of them go into for-profit jobs.

Last semester, Sam Wang ’18 and I took a trip to Williamson Free School of Mechanical Trades. Visiting Williamson made me realize just how far Swarthmore is from pre-professional. Yes, we have a great Career Services office that holds networking events and will help you craft a resume if you ask them. But that is a far cry from Williamson, which has mandatory resume and finance classes, two job fairs a year, and a strong emphasis on discipline, professionalism, and work ethic, factors which together mean that the only thing preventing you from getting a job at Williamson is an unwillingness to work.

For many in America, a good job is the end goal of college. “Success” looks very different from the Swarthmore rhetoric. By our metrics, it might be difficult to understand how a student at Williamson could ever feel as if they had “succeeded.” While I am sure there are some there who are passionate about woodworking and masonry, for others, it is a job. Not a passion. So is this success?

There is a notion among much of the faculty that to “instrumentalize” their study, or to teach it in such a way so as to orient it towards being useful for a future job, is selling out. We teach students as if they will become political scientists and biology professors rather than politicians and pharmacists. Multiple alumni have told me that their professors tend to judge them, sometimes quite openly, when they come back and tell them they have gone into the business world, or have become a lawyer.

In 2013, we alienated Robert Zoellick from campus in part because of his political affiliations, but also because he worked for Goldman Sachs and we associated him with all of the things we tend to hate about the corporate world. We proudly tell prospective students that we are noncompetitive, that 45% of our graduates go on to get PhDs, that we’re in it for the learning and the ideas. And for many of us, this is true.

We are extremely uncomfortable talking about money, both when we have a little of it, but I think even more so when we have, or want to have, a lot of it. This shows up in the way Swarthmore fundraises, in the way our website looks (at Swarthmore, we don’t “market,” we “share our story”), in the way we feel intensely awkward about trying to network, like we are being underhanded and dirty when we look for people who might help us land a job.

Perhaps none of these things is much of a problem on their own. But consider the fact that one of the aims of the college is to attract a greater socioeconomic diversity in its student body. This results in some cognitive dissonance. There are students here, and even more students yet to come who cannot afford to study a subject just because they love it. They need a “practical degree,” as we hate to call them. As much as we like to promote the life of the mind, learning something because we are passionate about it is an extreme luxury that not everyone can afford.

Though it is admirable to say we don’t care about our grades, other people care about grades and we know that. As I go through the process of applying to internships, I can’t help but be keenly aware of the fact that there is a little red asterisk next to all the “GPA” blanks. Though I may be able to say to myself that it “would be an A anywhere else,” you can’t really say that in an interview.

Academia is a wonderful career to pursue and I don’t want it to seem like I am knocking academia. But perhaps it is time we thought about how our orientation towards learning for learning’s sake, as unifying as we may find it, can also secretly be an alienating force. And this does a disservice to all of our students, not only to future career-seekers.

5 thoughts on “Our Disdain for Professionalism”