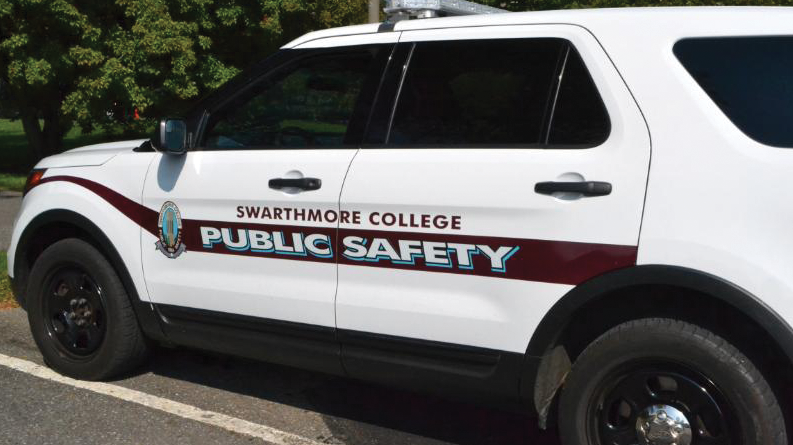 Joanna Gallagher, associate director of Public Safety, has left the college, the Phoenix has learned. Gallagher joined the college on August 17, 2012. She served as deputy Title IX coordinator until last summer, when she was replaced by four new deputy coordinators. She was controversial among many students for her handling of college investigations.

The college has been in the process of revising its sexual misconduct and safety policies, including hiring new personnel to provide additional support to sexual misconduct victims and to assist with investigations.

UPDATE: Mike Hill, director of Public Safety, told the Phoenix this afternoon that Gallagher left to take a new job.

“Earlier this month before classes resumed, Joanna Gallagher chose to leave Swarthmore in order to serve as Director of Public Safety at Arcadia University,” Hill said. “I am grateful for her service to the College and wish her the best in her new role.