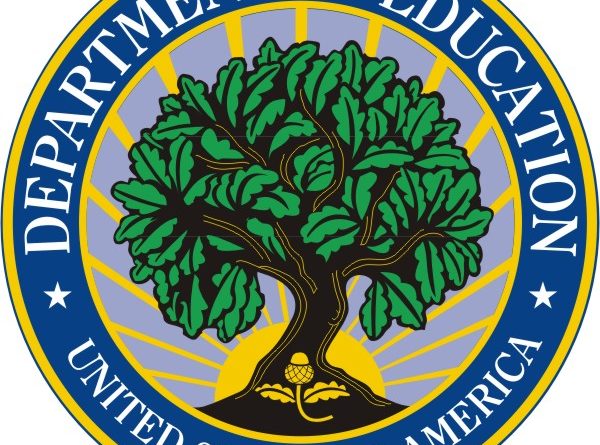 A campus-wide email from Director of Public Safety Michael Hill on September 25 announced that the Department of Education would be on campus to investigate the College’s compliance with the Clery Act — specifically regarding reporting cases of sexual assault and harassment.

“Members of the Federal Student Aid office — which oversees the Clery Act — are on campus this week,” the email said.  “We anticipate that the Dept. of Ed may visit our campus more than once this fall in order to undertake their investigation.”

The Clery Act states that all universities and colleges who engage in federal financial aid programs must preserve and report every case of crime around and on the college’s campus. A federal complaint by 12 Swarthmore students last spring accused the College of violating the Clery Act on multiple occasions.

“Their review is welcome because we want to ensure we are doing everything within our power to meet both the letter and spirit of the law, and their careful analysis will further strengthen our efforts,” Hill said in a separate email.  He declined to comment further.

The Department of Education also refused to comment until the investigation is over, although the DOE’s website implies most of these investigations are conducted in similar ways.

“The U.S. Department of Education conducts reviews to evaluate an institution’s compliance with the Clery Act requirements,” the DOE’s website states. “A review may be initiated when a complaint is received, a media event raises certain concerns, the school’s independent audit identifies serious non compliance, or through a review selection process that may also coincide with state reviews performed by the FBI’s Criminal Justice Information Service (CJIS) Audit Unit.  Once a review is completed, the Department issues a Final Program Review Determination.”

Another campus-wide email from Hill on September 30 disclosed all reports of crime on or near campus from 2010–2012.

This past spring, a U.S. Department of Education review of Clery Act compliance on Yale’s campus resulted in a $165,000 fine for not complying with what the act mandates.  According to the university’s newspaper Yale Daily News, this amount was a result of four $27,500 fines for not reporting sex offenses, as well as two extra fines for not reporting crime in the surrounding area.

The DOE’s investigation of Swarthmore has been suspended during the government shutdown.