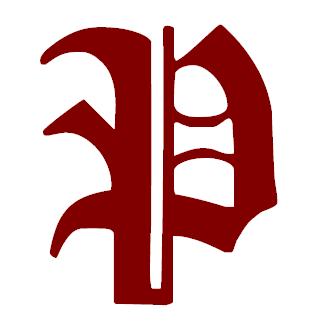 I have recently been reading a collection of essays by biological researcher and physician Lewis Thomas, essays which have been making me wonder: Why don’t we have closer communication with (or at least awareness of) the cells we are comprised of?

It occurred to me, while learning of the precise anatomical structure of lungs, bones, and nerves, to ask, “Why didn’t I know all of this already? Why should people have to research the inner workings of their bodies?”

It may be that it is simply a problem of separation. The brain doesn’t know how the circulatory system works because it isn’t part of the circulatory system. A neuron can’t automatically understand a myocardial cell in the heart functions, because the two have no contact. But this is actually a poor excuse for our bodily ignorance; for, if it were the case, neurons would at least know how each other work. This is obviously not true, as no one possesses any innate knowledge of the nervous system, and the brain, which is a ball of madly-firing neurons, works with no awareness of this fact.

I reflect some more on this concept, and I can’t help but think that it seems rather unfair that I should be so cut off from my physiology. Perhaps, however, it would not be such a great idea to be so closely involved with the minutiae of my constant anatomical workings either, since, as Thomas points out in his essay “Autonomy”, “If I were informed tomorrow that I was in direct communication with my liver, and could now take over, I would become deeply depressed. … Nothing would save me and my liver, if I were in charge.” I have to admit, he has a point. Knowledge of (and authority over) each and every one of our cells would effectively bury us.

In the end, I must acknowledge that the control and running of my systems is beyond my present capabilities. And I appreciate that! Wouldn’t it be rather gratifying, though, to have just a little bit more intercommunication and cognizance? “Hello, white blood cells! How are you today?”

It’s altogether curious, don’t you agree, that even the means to contact my own cells is also beyond me. When I say me though, I am referring to—hang on! My cells actually converse with each other every second, so what part of me is being excluded exactly? Oh, wait a minute! Is it, just maybe, only my thoughts that are disconnected from my cells? Hmmmm….

*Read Lewis Thomas, Lives of a Cell, and start your own dialogue.