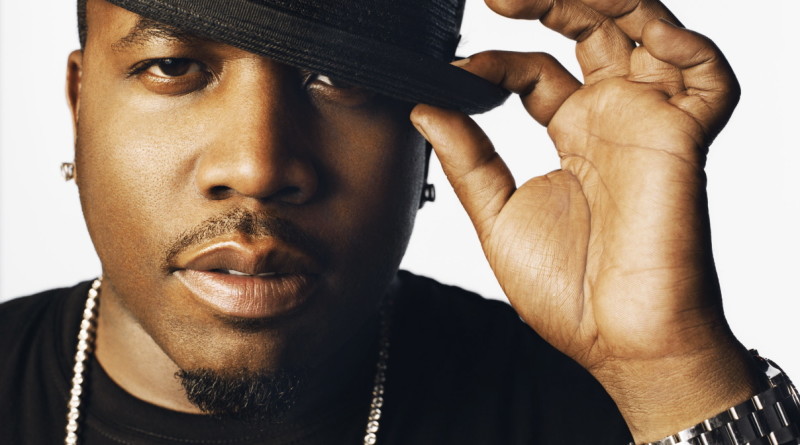 In a pairing of two unique, compatible, and danceable bands, the Large Scale Event Committee has secured Big Boi and EMEFE to play this Saturday, April 6, in the field house. Despite last-minute changes to the LSE Committee’s administrative team, the committee has contracted EMEFE, an Afrobeat band, to open for the former member of Outkast in a more audience-friendly venue than in years past.

After former Coordinator of Student Activities Paury Flowers’ departure in March, Rachel Head, assistant dean for residential life, and Susan Smythe, ADA program manager, were among administrators who stepped in to fill her role. As Smythe wrote in an email, “I had had a little bit of involvement in the fall – just exploratory about whether it would be possible to do an event in the field house.” When Flowers left, Dean of Students Liz Braun requested that Smythe get more involved with artist choice and production.

In response to Flowers’ departure, Head reached out to the LSE committee. “My priority was to support the committee and be as transparent as possible about what we needed to do in order to make LSE a success this term,” Head wrote in an email. Head said she has helped the committee with the production aspect.

“There are so many things that happen behind the scenes, as it relates to fee negotiations, artist needs, transportation and lodging, contracting for production, insurance issues, etc. so it took a bit of time for all of the final details to come together … but it did after a lot of hard work from all involved parties,” Head wrote. Head said that the Dean’s Office, Facilities and Services, Athletics, the Business Office, and the President’s Office were all involved in planning LSE this year.

Flowers was involved in the preliminary planning of the show. Brennan Klein ’13, chair of the LSE planning committee, explained in an email,  “[Flowers’] involvement this year was the same as in years past, as she was our administrative oversight in dealing with the other deans, the president’s office, the business office, facilities, and she had the responsibility of officially forming the contracts between the school and the management team of the artists. While the committee is the body that gives her the go-ahead with the individual artist, she takes control from there.”

Head also indicated that while availability of artists and logistics were a main factor in the planning process, striking an artistic balance between the opener and the headliner was also essential. “Everything has really fallen into place because Big Boi and EMEFE do seem like such a good pairing,” Head wrote.

Once the committee secured the headliner as Big Boi, who is known for his solo work and his partnership with André 3000 in Outkast, members of the LSE Committee suggested EMEFE as an opener. EMEFE is an 11-person band who derives their style from Afrobeat, dance music created in Nigeria by Fela Kuti in the ‘60s and ‘70s. They mix this style with funk, R&B and soul, and rock into a unique sound.

“I think their sounds kind of complement each other,” Klein said, “It will definitely get people in the mood to hear Big Boi, who is in himself a very talented performer. And I think that whole night is just gonna be full of lots of dancing and great music.”

The Daily Gazette spoke with EMEFE’s founder, drummer and percussionist Miles Arntzen and with Doug Berns, the band’s electric bass player. Arntzen said, “I think we’ll blend together very well. We’ll get the crowd ready for Big Boi to do his thing in a very smooth way.” He pointed out that there are Afrobeat influences in Big Boi’s music. “If [Big Boi] happens to be in the dressing room and he hears us we want him to come out and watch us from the side of the stage.”

After years of LSE audiences in cramped LPAC seats and last year’s structural issues in Upper Tarble, this year’s event is moving to the field house. “Each of those venues had either structural problems that made capacity difficult, or the chairs in LPAC made dancing really difficult,” Klein said. “What people want to do at a Large Scale Event is probably dance and move around a bunch. And we think the field house really  is the best venue for this kind of show.”

The field house will include lights, video screens and a raised stage. According to Head, the Athletics Department has been very accommodating to their setup plans for the events, even with athletic events happening during the day. Smythe said the venue might prove successful in future years as well. “I think this is an opportunity for future years, you know, to really think of that as an event space and plan for things that can be well produced there,” Smythe said.

Before the main event in the field house, EMEFE will have an afternoon jam session towards the top of Parrish Beach at 5 p.m., where they will share their music with those who want to participate. Students can bring instruments and improvise with the band or just hang out on the beach.

EMEFE’s interest in sharing their music with Swarthmore students is consistent with their goals as musicians and the impact and experience they wish to create with their music. Berns said, “We’re definitely not afraid to go off the script depending on what we’re feeling … .The audience is essentially one gigantic band member for us, so we’re just working that angle and relationship the entire time we’re playing.”

Arntzen describes their band as a family in which they want to include their audience. He said that playing their music together has allowed them to be themselves on stage and to drop their fears and worries, an experience they wish to share with the crowd.

“The first song that we’ll play that night is a new song called ‘Release,’ and it’s all about letting go of everything that you got and releasing yourself to the moment, the feeling of listening to the music, and that’s what it’s about,” Berns said.