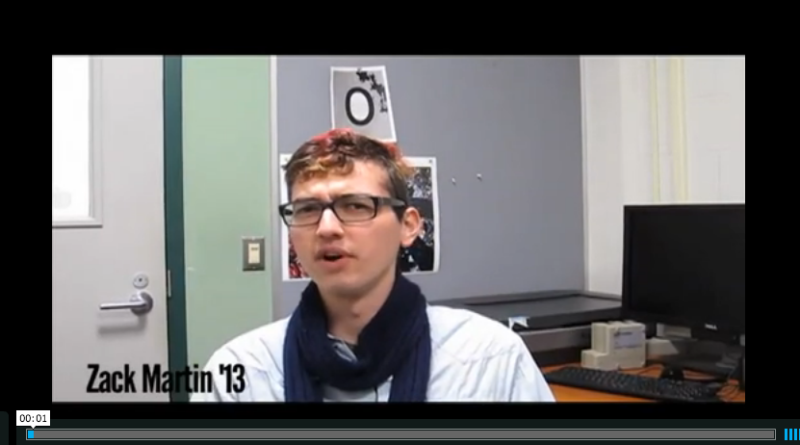 What do you think about the Greek life referendum? from The Daily Gazette on Vimeo.

Hear what your classmates are saying about the resurgent call for a referendum on Greek life.