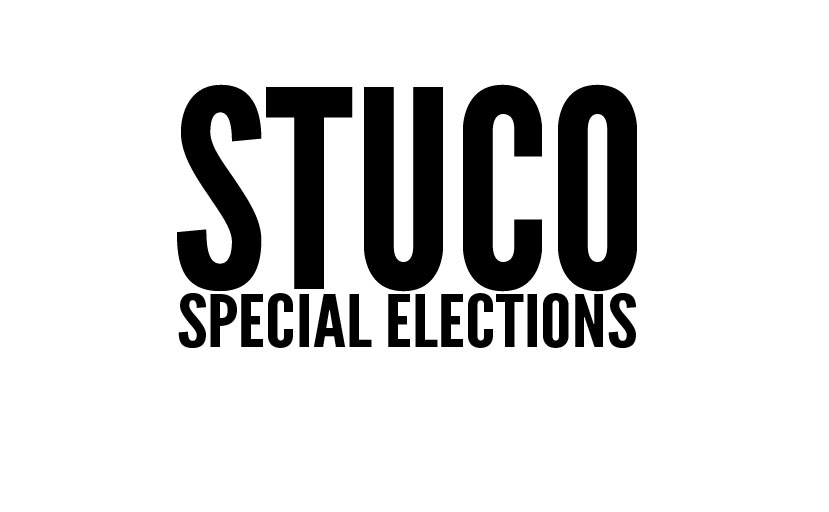 “We think all of the winners are qualified and will work well with the team,” StuCo Vice President Olivia Ensign ’12 said. “I hope that all three candidates hit the ground running and make each position their own.”

While only 238 students took to the polls over the weekend, StuCo President Tramane Hall ‘12 said he believes this is because it was an emergency election to fill missing spots, rather than a presidential and vice presidential election.  He also said that, due to the short notice of the election, candidates did not have as much time as usual to put up posters or otherwise connect to potential voters.

As part of StuCo’s transition from Blackboard to Moodle, the ballot in this election had to be completed fully in order to count, rather than offering the option to vote selectively in previous years.  As a result, the margin of error for this election was zero since it’s determined by the ratio between the number of ballots completed and the number of ballots started.