News » This House Would Light a Quaker Match 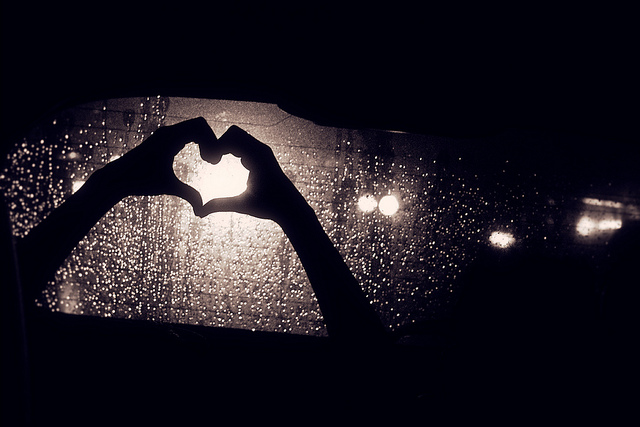 Members of Swarthmore’s Amos J. Peaslee Debate Society participated Monday night in the second annual public debate against President Rebecca Chopp and Dean of Students Liz Braun. The proposition up for debate was “This house would light a Quaker match”, or, “Should Swarthmore students should marry one another?” President Chopp and Dean Braun argued the affirmative, in support of the Quaker matchbox, while Peaslee members Richard Peck ’12 and David Mok-Lamme ’14 argued against the proposition.

Many of Chopp’s and Braun’s  arguments focused on donations to the college. Chopp stated that Matchbox couples (defined as two married Swarthmore alum) donate greater amounts to the college on a more consistent basis. Peck and Mok-Lamme responded that Swarthmore grads are far more preoccupied with saving the world than making money, and few Swatties end up pursuing lucrative careers. By encouraging the courtship of non-Swatties with “real jobs,” Peck and Mok-Lamme argued, Swarthmore would receive more donations.

Chopp, lightning-quick, pivoted. “Successful marriages depend upon sharing values in common and the couple being able to negotiate peacefully the settlement of disputes,” she said. Peck contended that sharing values would quickly become tiresome. Marrying someone with other values might help Swatties better understand the world.

But Chopp had a ready answer to this one, asking him whether being married to Michele Bachmann would help anyone actually understand anything.

From there, it was Dean Braun’s show.  Braun asked Swatties to consider the environmental impact of the Quaker Matchbox. She argued that it is “good for sustainability because it results in a reduction in paper with each couple only getting one Bulletin, only one of any college mailing, and of course a reduction in our carbon footprint by creating a built-in carpool to any alumni event.”

Peck tried a different tactic. Maybe Quaker Matchboxes would marginally improve the environment, but didn’t Swatties deserve to marry attractive individuals, and, if so, were the President and Dean aware of how rare attractive people are on campus? Chopp responded with the put-down of the night when she inquired whether a non-Swattie would even want to marry him in the first place.

Said Peck, “I don’t really have a problem with Swatties marrying each other. But I do think two Swatties running a household together could be a bit too intense.” Indeed, Peck provided a chilling hypothetical:

A kid growing up with Swattie parents would have it rough. Imagine if he asked for something from Abercrombie. The response would be something like… ‘No, Athanasius. We are non-conformists in this house. Now pack up your didgeridoo because you have a lesson in a half hour. After that you have cross-country unicycling practice. But don’t worry, then you get some scheduled free-time….during which you will read Joyce, and ONLY Joyce.

Once the debate concluded, Peaslee President Linnet Davis-Stermitz ’12 asked audience members to indicate which team they felt had won the debate. The voting was over quickly, and  resulted in the second annual victory for President Chopp and Dean Braun.

“Dean Braun and I are humbled by the victory,” said Chopp afterward, “but since neither of us had the opportunity to attend Swarthmore, the real victory goes to the students who have the opportunity to marry a Swarthmore alumnus someday (even one they may not know currently) and become a Quaker matchbox couple dedicated to improving the world while having a satisfying marriage.”

Peck thought about the outcome differently. “While we might not have done the best debating, President Chopp did tell me ‘Richard, I will go to the Outback Steakhouse with you…,’ so I would call Monday’s debate a win.”

14 thoughts on “This House Would Light a Quaker Match”