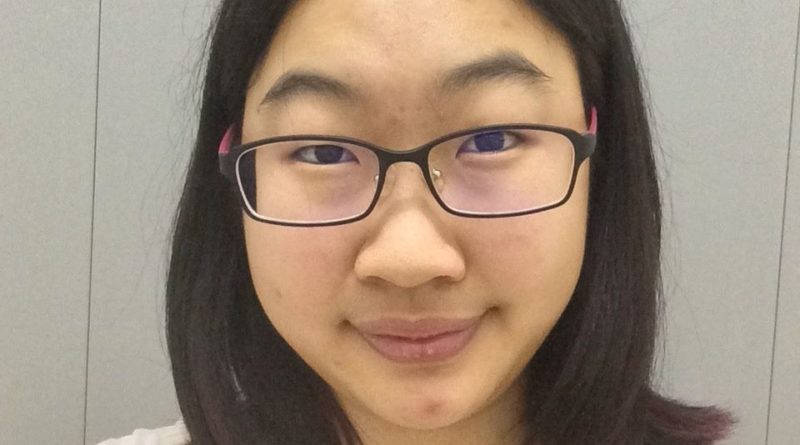 Coming to Swarthmore and hearing about all the productive things that my classmates did over the summer, I felt even more like Human Trash than I have past months quite literally living on my couch. There were those who spent their summer after high school working, getting back in shape, or Making A Difference In This World™, but me? Nope, I crashed on my couch the moment I graduated and stayed there till the time came to pack for Swat.

After explaining such an unproductive lifestyle, many would proceed to explain that the couch-crashing was a result of a tragedy befalling a member of their family, or because they had been simultaneously volunteering to help combat homelessness and sitting for finals.  As it is, I crashed on that couch because I was a zombified IB survivor who desperately needed some therapeutic fandom immersion.

Let me explain. I, Tan Khye Lin (first name Khye Lin, last name Tan, this is how Chinese names work, deal with it), am a massive nerd. I will shamelessly geek out over a wide range of stuff, from Aimee Bender’s flawlessly synesthetic writing style to the awesomeness of Captain America: Civil War*.

I come from Malaysia, which is really not as distant and exotic as you think it is. There is a bit of a one-sided language barrier, i.e. if you disturb my slumber, I will probably yell at you in Malay that you probably can’t understand.

My free time is spent watching sci-fi movies, rereading many of my favorite books, listening to musical soundtracks, and researching various esoteric subjects that are somehow crucial to the development of one of my story ideas.

So, I spent my summer on the couch watching the first season of Gotham, passive-aggressively reblogging posts on Tumblr, reading comics on Marvel Unlimited, and following the US Presidential Election with growing fascination and terror. And, of course, I slept. I’d completely forgotten that sleep was a thing people did, and now I expect Swat will make me forget again.

And now, a moment of silence for the all-nighters we will inevitably pull at some point this semester.

Living at Swat has been amazing so far, but living in ML has been a nightmare. The walk is just as “not-fun” as everyone says. If I forget to bring something to class, I can’t just run back and grab it, and the pleasure of taking nice, cool showers in the middle of the day is pointless. By the time I walk back to campus, I’m dripping with sweat all over again. (Insert sexual innuendo of your choice.) On the plus side, the rooms are huge and the vending machine actually works. The distance itself is always a convenient excuse to stay in my room and marathon Star Trek Voyager instead of going out and socializing (oh, the horror!).

Right now, I’m in a love-hate relationship with Latin and Russian. I’m even debating changing my Facebook status to “It’s complicated.” It’s a lot of work, but I’m loving it. If you speak either of those language, feel free to come talk to me! I seriously need to practice with someone other than my stuffed toy dog (who is of no help whatsoever).

Well, that’s it, I guess. I’m just a kid from Penang who thinks too much for her own good, tends toward mayhem, and frequently brings dishonor upon her family and (figurative) cow by peaking at a B average. Really, Admissions, why did you think adding me to the Class of 2020 was a good idea?

Seriously though, I am actually very happy to be here. Please don’t rescind your decision.

*To be honest, I thought The Winter Soldier was a better movie. I am willing to fight anyone who disagrees.

**Like, very little. Set your expectations to rock bottom.